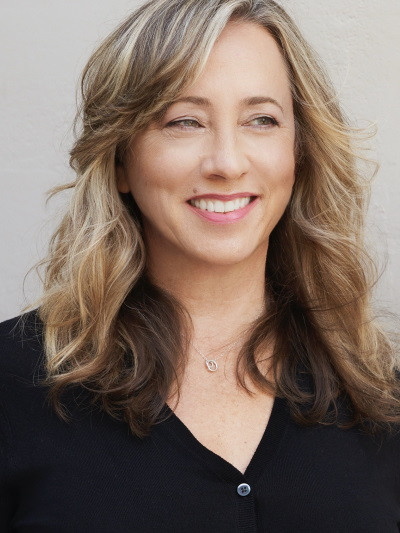 Kay Bess is a voice actor and voiceover, who for the past 3 decades has worked with an impressive global client list of companies and franchises. Kay started her career as a narrative documentary VO, but has since worked in every corner of the industry. Commercial, Promo, Affiliate, Imaging, Corporate, Announcing, Video Games… you name it and Kay has very likely had a voice in it. Kay has done promos for CNN, ABC, CBS, FOX, NBC, PBX, STARZ, Comedy Central, SYFY, Disney Channel, and CTV News Canada. Her narrated documentary work has continued to expand, having now voiced documentaries for Discovery, E! Entertainment, WE Women’s Entertainment, and The Learning Channel, among others. In the past decade, Kay has worked prolificially in video games, voicing characters in critically acclaimed franchises such as: Tomb Raider, Final Fantasy, Fallout, State of Decay, Skylanders, Mass Effect, Call of Duty and Crackdown to name just a few. We’re very honoured to have Kay join us for this year’s One Voice, to offer us even a drop of her resevoir worth of experience from 3 decades of amazing VO work.

Room 1
The Parents Of Voiceover: Raising Kids & Building A Career All At The Same Time
Saturday, 4:40 pm

Room 1
How To Speak With The Voice of Your Client’s Brand In Commercials
Friday, 10:40 am